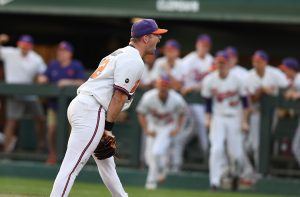 Clemson’s baseball program is less than a month away from officially kicking off the Erik Bakic era, and spots for the weekend tournament are still close at hand.

The Tigers’ first-year coach doesn’t see that as a problem. At least not in the traditional sense.

When Bakic was hired to replace Monte Lee last year after a decade at Michigan, one of his first orders to work in the field was to handle talent and use a pitching team that had been statistically ranked at the bottom of the ACC recently. After posting a team that earned a 5.00 earned run average through the 2021 season, Clemson didn’t fare much better with a 4.86 ERA last season en route to an NCAA regional loss for the second straight season.

Consistency was a major issue as the Tigers tried a few different options in the weekend rotation with marginal success, andNow Clemson is still without its most consistent player, Mack Anglin, who is in the Kansas City Royals organization after being drafted in the seventh round of the Major League Baseball First Year Player Draft. But after using the past six months to take stock of the remaining guns from last year’s roster and bring in an influx of fresh talent, Bakic said his first team Clemson team has a more than capable set of weapons to turn things around during the 2023 season.

“We’ve got a good bit of trouble on our hands trying to figure out where all these runs are going, but we definitely have the talent on the roster to do it,” Bakic told The Clemson Insider.

In Bakish’s estimation, there are as many as 10 pitchers who are still “very hotly contested” for points in the rotation. That number includes some highly touted freshmen, including state producer Tristan Smith, Bakish said. A left-hander, Smith was named South Carolina’s Gatorade Player of the Year as a senior at Boiling Springs High and was one of the highest-ranked participants in the Tigers’ 2023 recruiting class.

But a different kind of newcomer to the starting role may have a role in the rest of the competition to replace Anglin in the team’s starting Friday.

Ryan Ammons spent last season as soon as he never started in 34 games with the Tigers, but Bakic said the young Southpaw is preparing to come out of the fold and likely get into the rotation. Ammons, who hit 40 in 27 innings last season, has a career ERA of 4.55.

“Just his personality and his makeup and his stuff. Driving and competing,” Bakish said of Ammons. “He’s definitely in the mix not just in the weekend course but to lead things and set the tone.”

Another familiar face is set to return to the mound frequently this spring. Caden Grice has spent the last two seasons primarily as the first baseman for the Tigers (27 career home runs), but the 6-foot-6, 250-pound youngster returns to the mound.

Grice threw 16 innings here and there during his first two seasons at Clemson, which included three starts as a true freshman. The lefty went 2-0 with a 3.00 ERA in six innings relief last season, but Bakic said Grice shouldn’t be used out of the game.

“It was described as a rookie kind of thing,” Bakish said.

Right-hander Billy Barlow is another weekend candidate after moving into the rotation late last season. Barlow, who was the Tigers’ midweek starter for most of last season, posted a 4.84 ERA in 57 innings pitched as a true freshman. Others in the mix for a sophomore rotation spot included Austin Gordon, Casey Talent, Jay Dale and Rocco Reed.

Nick Clayton and Nick Hoffman spent some time in the rotation a season ago, but Bakish said the rookie right-hander could be used more as long relievers this season. The Tigers have four weeks to sort things out before the season kicks off on February 17 when they host Binghamton in the first of a group of three games. 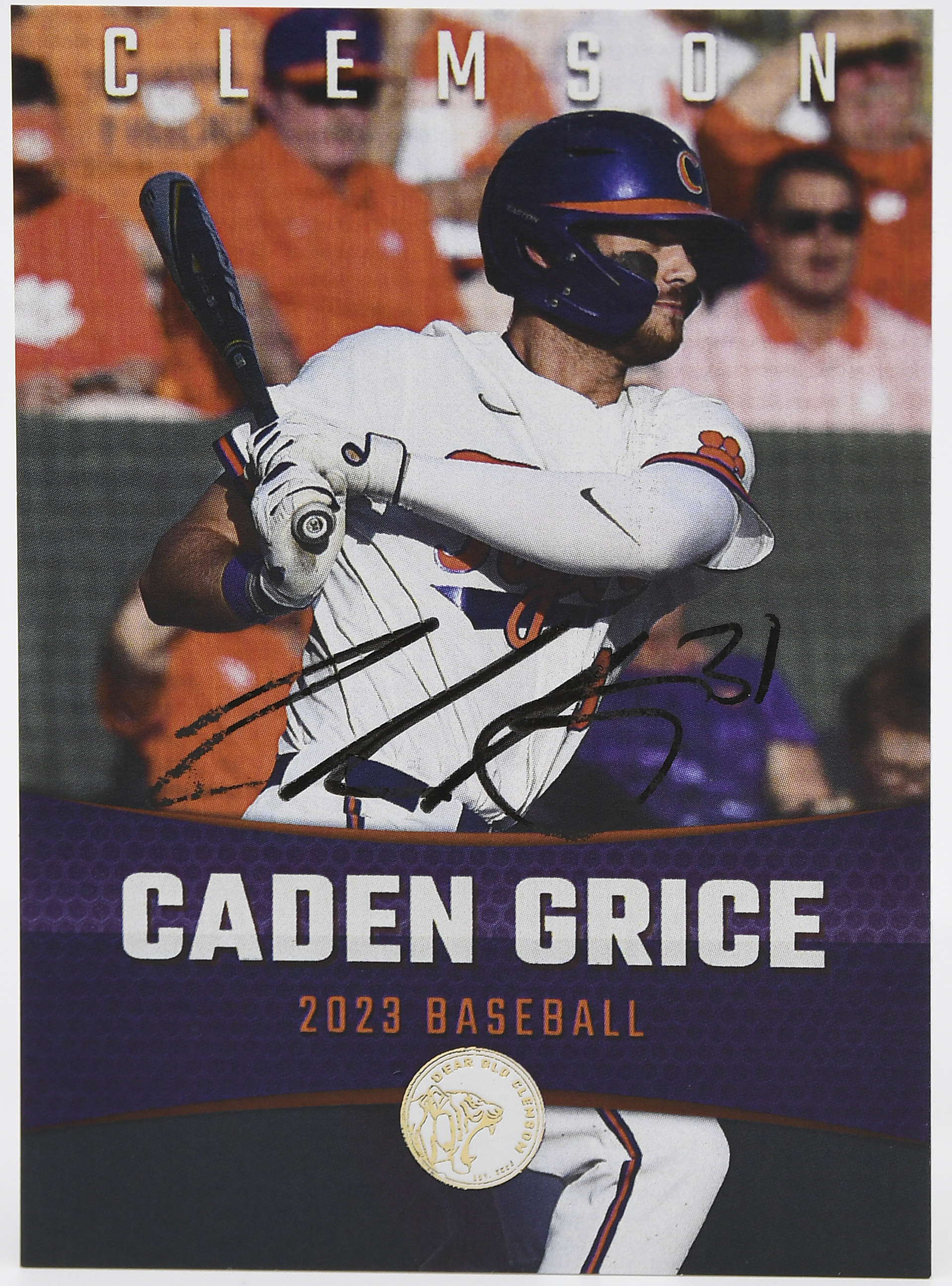